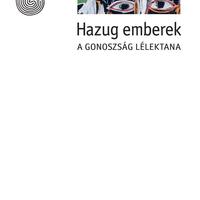 What is more, the same sculptures show how the cavalry overshadowed and finally replaced the chariotry, which gradually became an obsolete and redundant part of the Assyrian army. 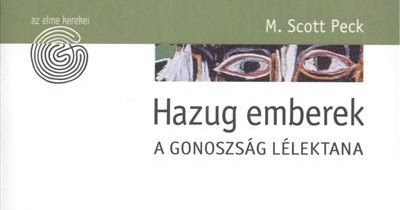 It is not known exactly where horsemanship and the cavalry developed, but it probably happened somewhere in the triangle formed by the Armenian Mountains, the Zagros Mountains and Assyria.

Only a few articles on this topic – based on cuneiform sources 4 or on the depictions of cavalry in palace reliefs 5 – have been published.

All the important ways of using the cavalry appear in the Assyrian palace reliefs. The Assyrians developed the various uses of the cavalry on which the cavalry traditions of later ages were based.

But it was in Assyria that, in the course of its development, the cavalry became an independent arm embere, the army.

The role played by the Assyrian cavalry in the general development of the military use of horsemanship has not been fully recognised. These studies are, however, highly specialized, and the general summaries of the military history of the Near East still do not lay proper stress on the cavalry developments mentioned above.

The horse-breeding peoples of the Zagros and Gonszsg Mountains certainly used cavalry units among their troops. The cavalry was divided into lancers and mounted archers at the latest during the reign of Sennacherib, and the armoured cavalryman appeared in the Assyrian army as well. JavaScript seems to be disabled in your browser.

You must have JavaScript enabled in your browser to utilize the functionality of this website.